The most effective odor buster now in a handy half-liter jar. It cleans the air sensationally and for a long time from the smell of mold, sweat, cigarettes, musty and chemicals. It works perfectly in flats, offices and more extensive rooms such as supermarkets, galleries, factories, car showrooms, as well as discos, bars and fitness clubs. Wherever the irritating smell causes great discomfort to people in the room. Ona Gel is also recommended for use in production plants, halls and warehouses, where in the production process they emit very unpleasant odors. It perfectly neutralizes the smell of musty, paint after painting, cigarettes, burning, chemicals, gasoline, oil.

His ulife is child's play - spread a large amount of gel on trays or containers and place them in the most sensitive places in the room. You will feel the differences in the air extremely quickly. To increase the area of action of Ona Gel, place the jar with the neutralizer near the fan or where the air movement is more dynamic. We guarantee 100% satisfaction with the product. She Gel will cope with any unpleasant smell, leaving a pleasant scent in return.

SHE is 100%natural ingredients without chemicals!

Mix vigorously at least once a day/ span>

Eliminates any smell without exception . 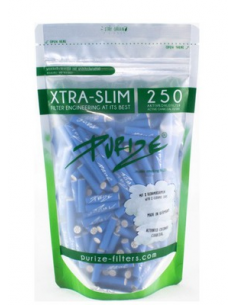 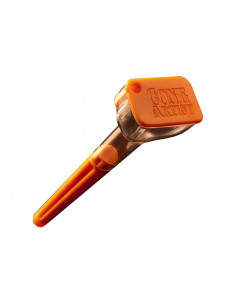 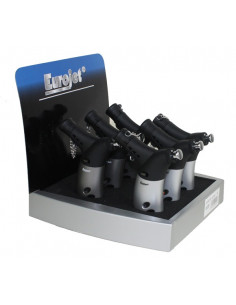 2096
zł26.99
Gas burner UNILITE bong lighter It has a comfortable standing stand. It can be refilled with gas. Perfect for bongs or DynaVap vaporizers/ p>
View 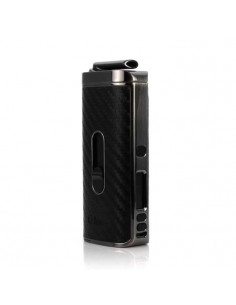 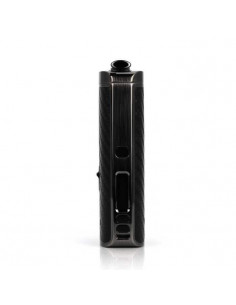 X-Max Ace - A portable vaporizer for herbs and concentrates

53 30 81-35
zł499.00
X-Max Ace - A portable vaporizer for herbs and concentrates A small, easy to use and clean vaporizer X-Max Ace. Made of the highest quality components. Full temperature control from 100 ° C to 240 ° C. Equipped with a removable battery, USB rechargeable. 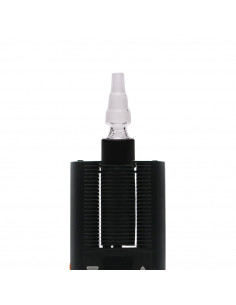 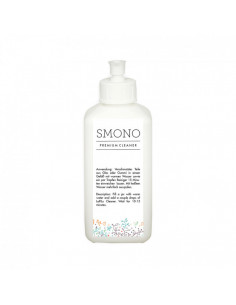 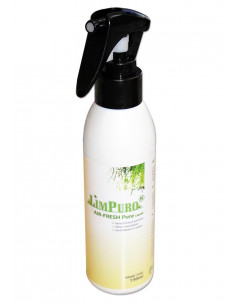 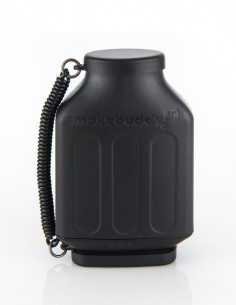 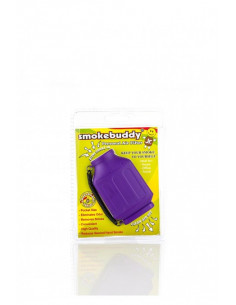 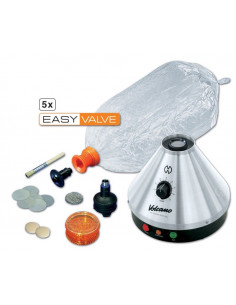 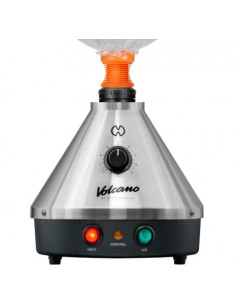 1502
zł1,199.00 zł1,489.00
1 Reviews
VOLCANO CLASSIC ANALOG SOLID VALVE Vaporizer. EASY / SOLID version. The SOLID version has ceased to be produced. A high-quality, stationary Storz & Bickel vaporizer made of the best, certified components. Incredibly efficient, thanks to a detachable balloon in which you can carry and store vaporization vapor. It has full analog temperature control.

16 other products in the same category: 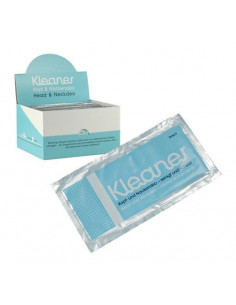 Kleaner wipe to remove toxins from the body 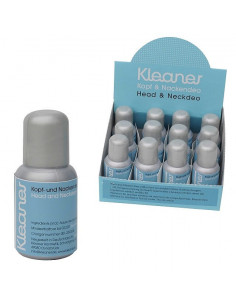 SM-205
zł59.00
Kleaner Bottle - Neutralizer for oral cavity and skin hygiene 30 ml span>Kleaner is a preparation that removes traces of THC and other toxins from the skin and mouth. It provides immediate action, and its neutralizing effect lasts at least 1 hour on the skin. Perfect for roadside checks/ span>The 30 ml package is sufficient for about 25 uses. 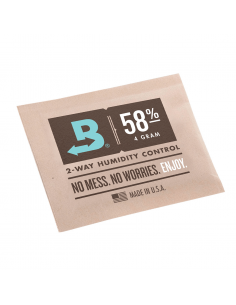 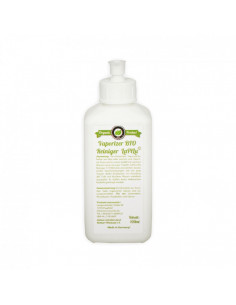 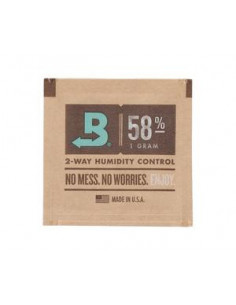 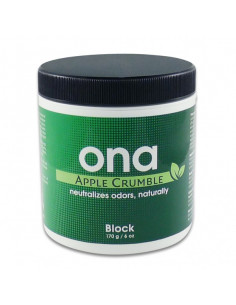 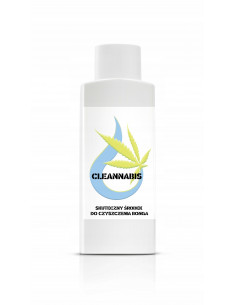 CLEAN-1
zł24.99
2 Reviews
Cleannabis is a bong and water pipe cleaner and shine. 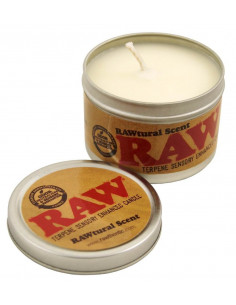 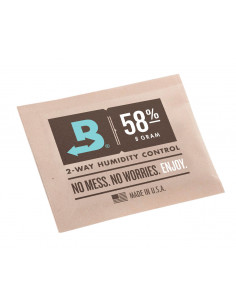 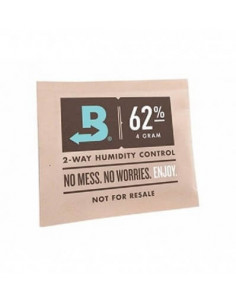 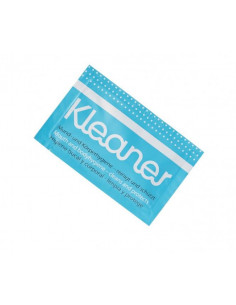 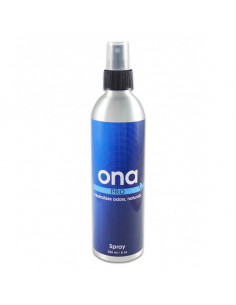 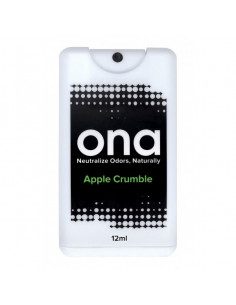 ONA1
zł14.99
1 Reviews
ONA Card - pocket odor neutraliser A discreet and effective mini-weapon in the fight against odors. Perfect for use in emergency situations, when, for example, guests are suddenly expected and there is a strange smell in the room.
Tap to zoom